Technology acceleration is another consequence of the pandemic; therefore, software is a major player in this transitional stage of society. For its part, software has undergone its own transformation and throughout history has been used to solve increasingly sophisticated problems. In today’s scenario, "we require more and more software but creating it is increasingly complex," said GeneXus CEO Nicolás Jodal at the beginning of a series of online presentations about current issues and trends that lasted about 90 minutes.

In this regard, he stressed GeneXus’ ability to solve this situation and create extremely complex software very quickly at a reasonable cost. “The example I used at last year's GeneXus Live was the CoronaVirus application. CoronaVirus UY is an application we launched in the first week of the pandemic in Uruguay (...) Today, it is used by 2.7 million Uruguayans out of a population of 3.4 million. So, leaving aside those who don't have a cell phone, nearly all Uruguayans use the application. In this one and a half year period, 20 subsequent versions were made, proving GeneXus' ability to deliver this kind of solutions," said Mr. Jodal. 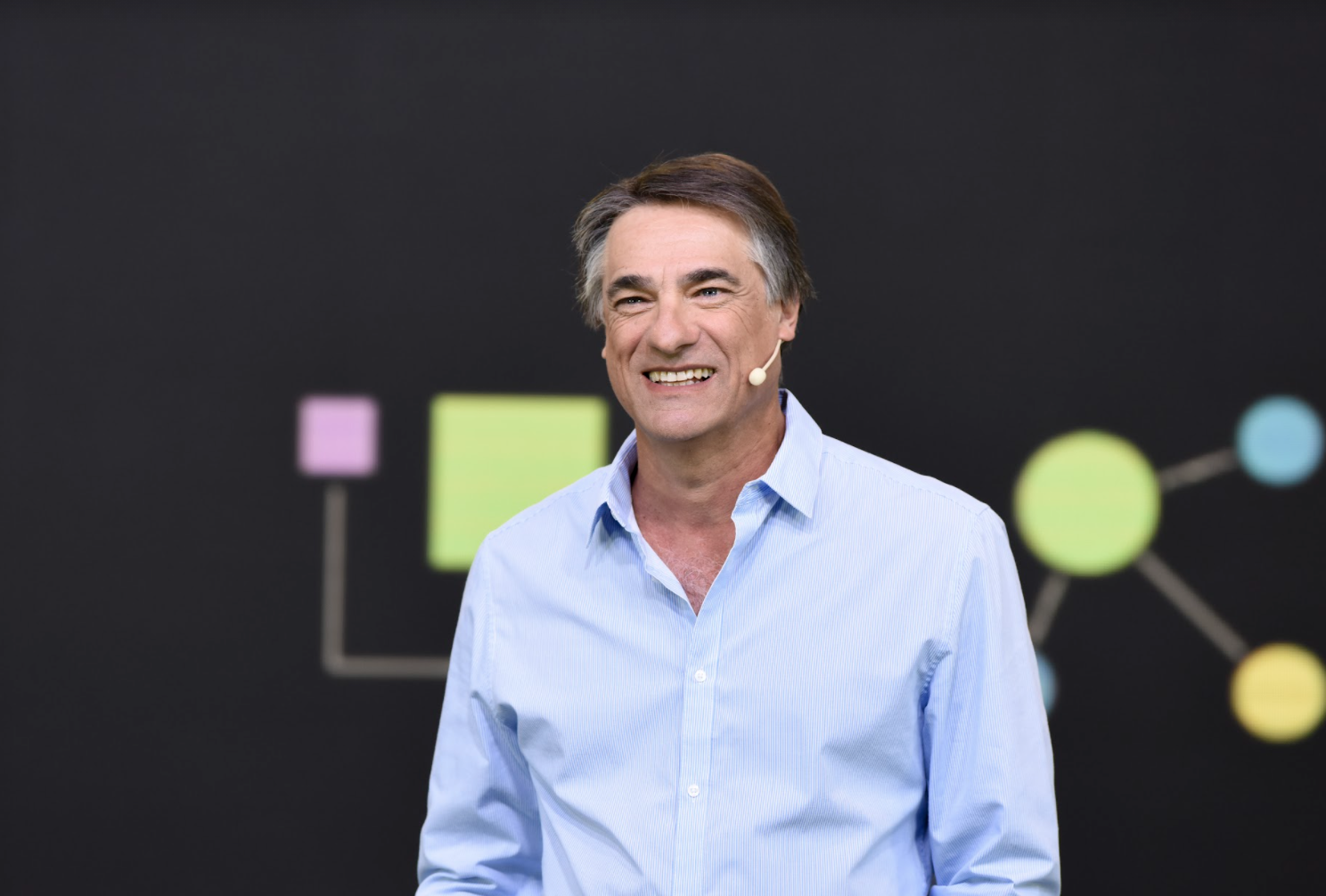 GeneXus’ CEO also recalled the technological challenge brought by the pandemic for 2021, which was to increase, in a very short time, the capacity of a non-scalable vaccination system to schedule all Uruguayans at the same time (because this situation had never happened before). "We had to build software, but we didn't have enough time to do it from scratch. Therefore, in addition to the issue of speed, we faced the challenge of integrating with an existing system. (...) I can still remember the day when this system was deployed in production. We managed to register 800,000 people in three hours, and the system handled it seamlessly without crashing."

Gisela Bertelli, SVP of Sales at GeneXus, spoke about GeneXus' continued global expansion at an accelerated pace. “Last year, I told you that six new markets had adopted our technology: Curacao, Jamaica, Cape Verde, Malaysia, Singapore. This year, we are very proud to announce the addition of eight new markets: the Netherlands, Suriname, Cayman Islands, Philippines, Ireland, Greece, Slovenia, and Trinidad and Tobago." They all have adopted the Uruguayan Low-Code platform, joining the more than 50 countries that already use GeneXus. 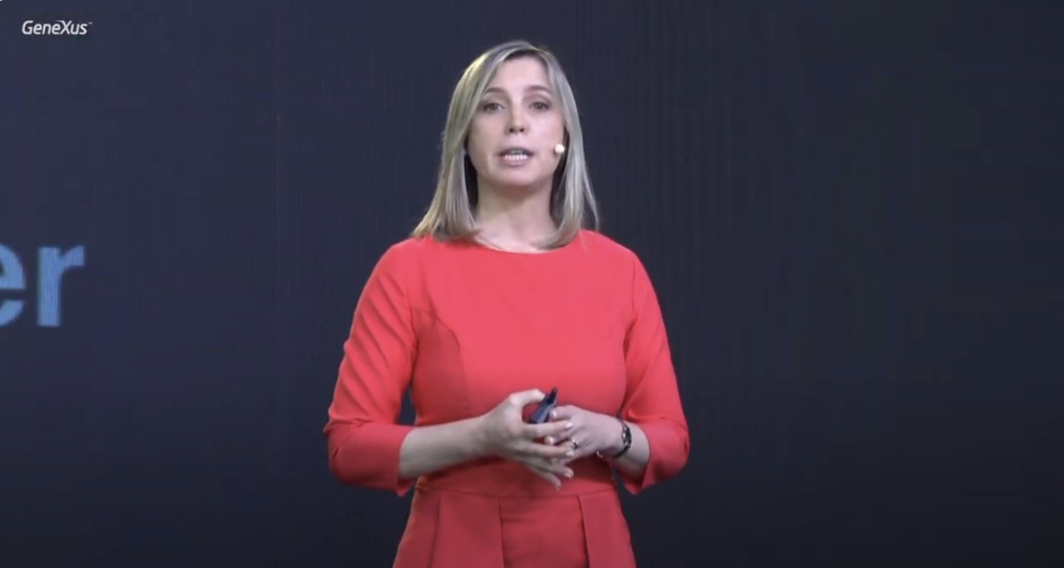 Technological innovations in the fields of Design and Multiexperience, Integration and Evolution, Mission Critical and Expanded DevOps were presented by Gastón Milano (GeneXus CTO) and Armin Bachmann (GeneXus Product Manager).

One key moment was the announcement of a new GeneXus Generator of Mini Programs for WeChat, the Chinese multi-purpose application offering free messaging and calling services, social networking, an online payment system, and other services. In addition, they stressed that GeneXus is the first Low-Code platform to develop native Super Apps.

A new partnership with application security leader Veracode was also announced, as well as features to ensure code security and other technological innovations that can be found on the GeneXus Live website.

Unanimo.design: The new company that brings together design and software development

Another highlight of the event was Mr. Jodal's presentation of Unanimo.design, the new company established as a spin-off of GeneXus. Its purpose is to bring together designers and software developers to create and implement increasingly complex, multi-channel, and high-end designs.

"Multiexperience and interaction design are gaining importance. In this context, the integration of designers and developers is a great challenge, so we created Unanimo Design to help developers achieve increasingly sophisticated designs," said Mr. Jodal.

Daring to design a better world

Towards the end of the event, Breogán Gonda, Chairman of the Board at GeneXus, gave a positive, practical message. "The post-pandemic market has huge demands and, whatever they are, we will meet them. (...) Everyone knows what needs to be done, but what’s most important is to dare to do it. By being daring, we can achieve tremendous success in the coming years. So, let’s go for it!" he said, encouraging the use of the available technology tools that he co-created more than 30 years ago. 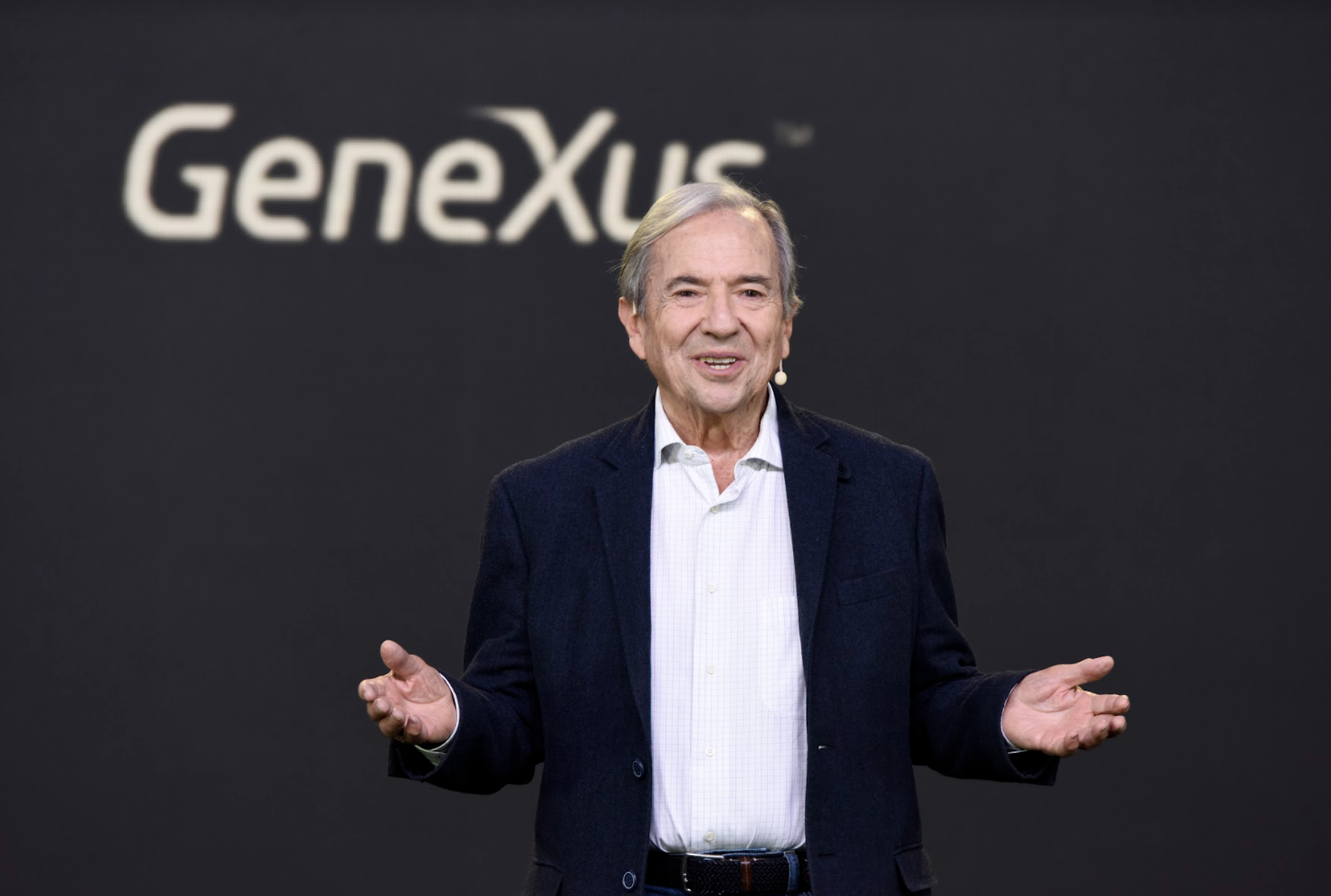 At the end of the presentation, Mr. Jodal returned to a topic he is passionate about: the exponential revolution that will take place with the transition from combustion to electric cars. He also invited Javier Verdura, one of the main figures of this revolution, to talk about it.

Mr. Verdura, a long-time employee and current Director of Product Design at Tesla Motors, spoke about the role of design at Tesla, the impact of design on life and consumption, and designing to improve people's lives and the world. "Tesla's mission is to accelerate the global transition to sustainable energy," he said. For Tesla's designer, design is essential for a company to succeed. In terms of designing a better world and stopping global warming, if he had to give advice to a design student, he would say: “I think the more than 20 years I spent designing consumer products would have been better spent doing something that benefits the planet. We all need things. We need a phone, we need a computer, we need a watch, we need a shirt, right? Every design by a new or young designer should focus on not harming the planet. This is what I would tell them. And there are ways to do that."